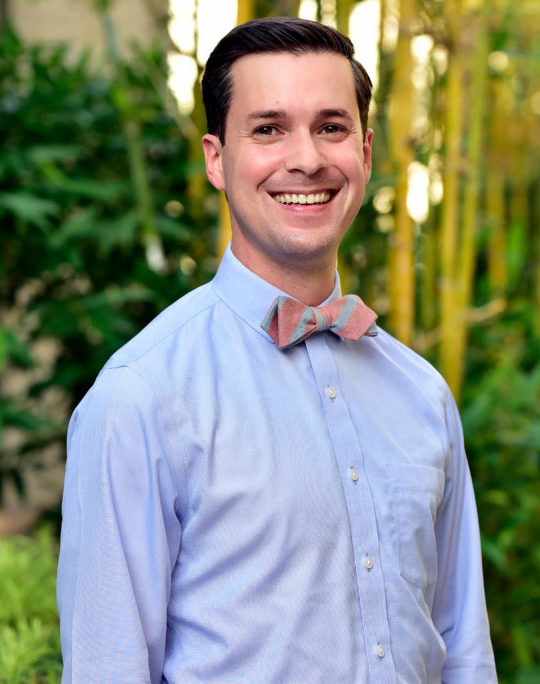 Dr. David Deray was born and raised in Miami, Florida. He earned a bachelor’s degree in psychology at Florida International University before completing a premedical post-baccalaureate program at the University of Miami in 2010. He began his medical training at Florida State University, where he met his wife, Kristen. Together they moved to Columbus, Ohio to complete their pediatric residency at Nationwide Children’s Hospital, one of the largest pediatric hospitals in the United States. Following his Midwest adventure, Dr. Deray and his wife made the decision to plant roots in Houston. Dr. Deray joined Blue Fish Pediatrics in 2018.

Dr. Deray places an emphasis on practicing personalized, evidence-based medicine. He loves coming together with patients and their families to provide the best available information in a shared decision making process.

He is fluent in Spanish. In his spare time, he enjoys photography, traveling, and all things food related.  His favorite place to visit is the south of France. He also loves any activity that his dog, Olive, can participate in.