Not many of us like shots and parents especially hate to subject their children to them. 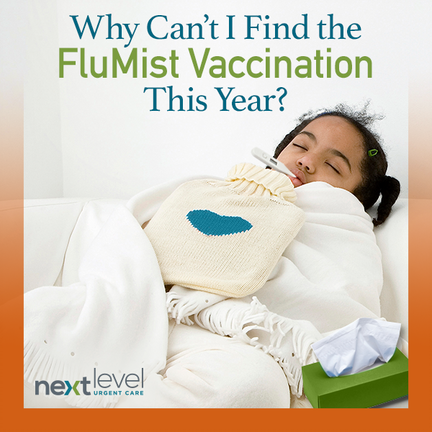 So it seemed like a dream come true for many parents when FluMist first hit the market in 2003 as an alternative to the annual flu shots.

FluMist was a nasal spray containing a live but deliberately weakened form of the flu virus.

This weakened strain of the flu virus didn’t cause the flu; instead it encouraged the body to develop an immune defense against the strain.

In contrast, the traditional shot contains a dead version of the virus instead of a weakened live version.

When introduced to the dead version, the body goes to work identifying it and developing immunity against it.

Each flu season, there are multiple strains of the flu virus.  Experts narrow down the likely strains and vaccine manufactures create their product.

Until about 2012, the FluMist vaccine was effective in preventing the flu in about 1 in 2 children who received it. Unfortunately, starting in 2013, a widening gap in effectiveness between the shot and the nasal spray became apparent.

Based on this data, on June 22, 2016 the CDC released a press statement concluding that in the best interest of the public’s health, the flu vaccine should be administered by shot and not by nasal spray.

So, that is why the nasal spray will not be available this season, or for any foreseeable future seasons.

The Centers for Disease Control and Prevention currently recommend that everyone 6 months and older receive a flu shot as a preventative measure against the flu. Since FluMist will not be available this year, health experts are recommending that people get their flu shots early. Next Level has already seen over 50 cases of the flu in the past 6 weeks.

… And remember, from the date of the flu shot, the body typically needs two weeks to develop a good immune response so the sooner you can get your shot, the better! 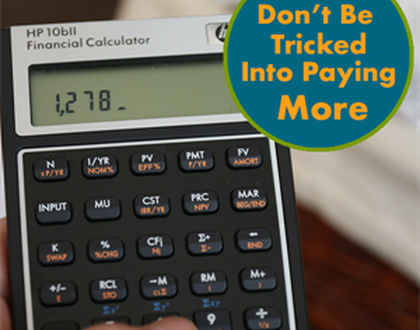 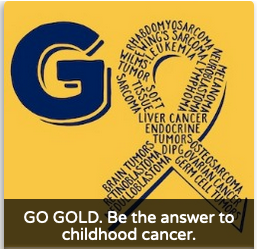 GO GOLD. BE THE ANSWER TO CHILDHOOD CANCER. 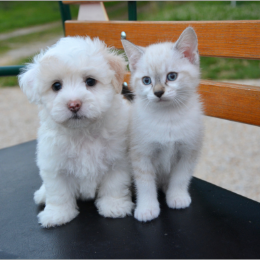