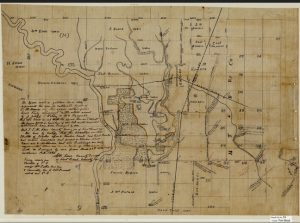 So you live in this awesome community, but do you know the history of the land you now reside on?

With its rich background, Sienna Plantation is remembered for its owners, its vast and prosperous sugar cane and cotton crops, and in later years, its importance as a religious retreat. Sienna played a pivotal role in Texas history. Learn why the new homes in this community, come from a historically rich background.

Originally part of Stephen F. Austin’s “Old Three Hundred” colony settlement, the land that has become Sienna Plantation was first settled by Captain William Hall and Captain David Fitzgerald, who, in 1824, located their farms on the east bank of the Brazos River. Fitzgerald died shortly after making his claim, and his property in the northern portion of Sienna Plantation was eventually sold to J. B. Capels, who established a trading post and tavern for early settlers at Oyster Creek.

After the Texas Revolution and the final battle at San Jacinto, the area now known as Fort Bend County continued to prosper.

The efforts of the early settlers attracted the attention of a newcomer to the Republic of Texas, Jonathan D. Waters. A strong-willed and intelligent planter from South Carolina, Waters arrived in 1840 and, recognizing the potential for commerce, set about acquiring the claims of Hall and Capels. By 1860, this land was known as the Waters Plantation and included more than 6,500 acres dedicated to cultivating sugar cane, cotton and other crops. The plantation even had its own shipping wharf on the Brazos River, where paddlewheel ships docked to deliver supplies and pick up sugar, corn and cotton produced on the plantation. A brick mill, sawmill, two sugar mills and some 80 houses were located on the property, along with the impressive Waters mansion, which overlooked a pecan orchard along the Brazos River. A sugar barn built by Waters in 1849 still stands.

Waters was known throughout Texas for the empire he built on thousands of acres of productive land. President and major stockholder of a railroad that served 12 plantations, he produced millions of pounds of sugar, hundreds of bales of cotton and thousands of bricks each year, shipping them by rail to Houston and Galveston. With the beginning of the War Between the States, however, Southern fortunes declined. Sugar prices crashed just after the war. Waters, in failing health, witnessed the demise of his empire. Upon his death in 1872, his widow sold the plantation to Thomas A. Pierce for $50,000 to pay off debts. One week later, Pierce sold the plantation to T. W. House, who was widely ridiculed for paying $100,000 in gold for the property during occupation by carpetbaggers.

Mayor of Houston during the War Between the States (and a famous blockade runner), his interests included several other plantations, railroad shares, hotels in Houston and Galveston, banking, utilities, cotton factoring, dry goods and cattle. House put the plantation back on the road to prosperity and was instrumental in establishing the Houston and Galveston Navigation Company to carry passengers, freight, and the U.S. mail via steamship between Houston and Galveston. This bold notion eventually became the Houston Ship Channel on Buffalo Bayou.

House, Texas, a town with its own general store and post office, was recognized for the high-quality sugar it produced. In fact, T. W. House won top honors for sugar at the 1883 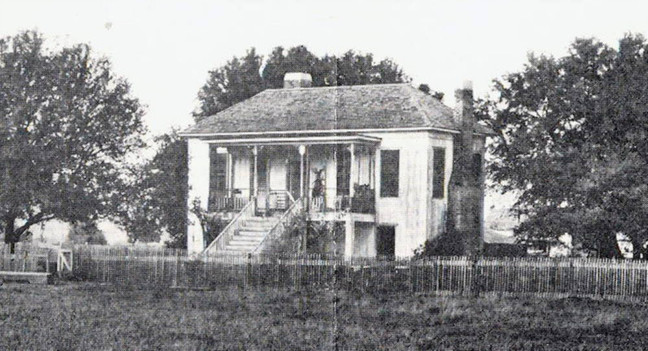 Centennial Exposition in New Orleans. Prior to the installation of the post office in 1890, the area was known simply as Oyster Creek. House’s sons, T.W., Jr. and Mandell, played prominent roles in the operation of House endeavors. In addition, T.W., Jr. managed the Bank, a leading institution in Houston until after the turn of the century. Mandell became an advisor to President Woodrow Wilson.

With the failure of the House Bank in 1908, T. H. Scanlan, mayor of Houston during reconstruction, prosperous mercantile and real estate businessman, and one of the largest depositors in the House Bank, assumed ownership of the property. Upon Scanlan’s death in 1906, his seven unmarried daughters inherited the substantial estate. In 1937, after a dispute with the City of Houston over the removal of a landmark oak at their Main Street residence, the two remaining sisters, Lillian and Stella, dismantled the family mansion and rebuilt it on what they named Sienna Plantation, for Siena in the Tuscany region of Italy, possibly because St. Catherine of Siena is the patron saint of single women. The name also reflects the rich alluvial soil of the area, the color of sienna. 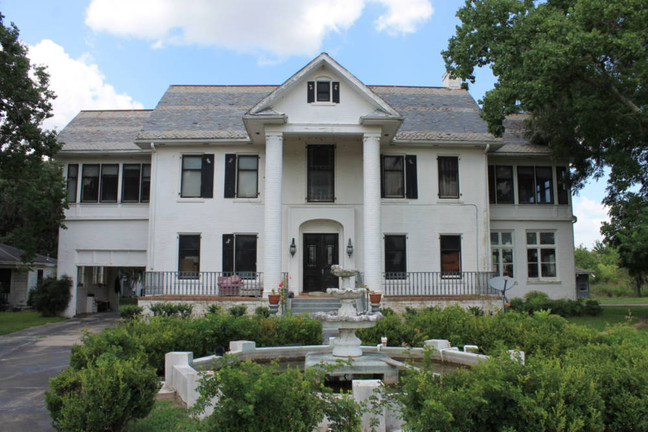 Today, the mansion’s parlor ceiling is covered in oak taken from the folding doors and staircase of the Main Street home. Louis Linnenberg, who managed the Scanlan estate, is said to have built the brick wall in front of the mansion from the stacks of the original plantation sugar mill. Lillian and Stella Scanlan lived in the rebuilt mansion on the plantation until their deaths in 1948 and 1950.

Sienna was run as a working ranch by the Scanlan sisters. Much of the land cultivated for growing sugar cane and row crops was allowed to return to pasture and woodlands, but the plantation cannery, which stands today next to the sugar barn, remained in use until 1950. Having no direct heirs, the Scanlan sisters created the Scanlan Foundation, a charitable trust administered by Linnenberg and benefiting various Catholic charities. From 1955 to 1967, the Catholic Diocese of Houston-Galveston used the plantation as the Cenacle Retreat. The bell that once called plantation workers to dinner was used to call the Cenacle Sisters to prayer.

Massive live oaks, some more than two centuries old, exist as a reminder of the epic time when Stephen F. Austin, the “Father of Texas,” walked beneath their branches and early colonists explored the bends in the Brazos River and established the crossing at Oyster Creek. Also recalling the past is the Scanlan Mansion, carefully restored during the first stages of Sienna Plantation’s development as a master-planned community. Revering its ties to the past, Sienna is once again making history. New settlers are weaving plans for the future with a profound respect for the visionaries who nurtured the promise of Sienna Plantation.

A few photos of Inside the house today.  Click here for more inside photos of the Scanlan House. 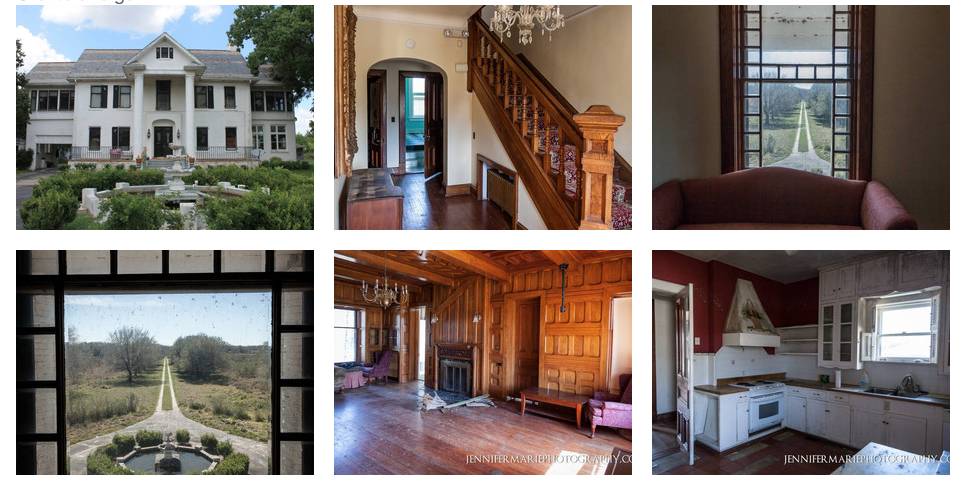 I came across these historic articles that are interesting to read about Sienna Plantation – then and now:

Images of Inside of house: http://lifeonthebrazosriver.com/ScanlanHouseInside.htm 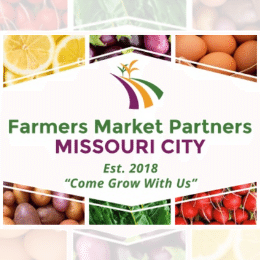 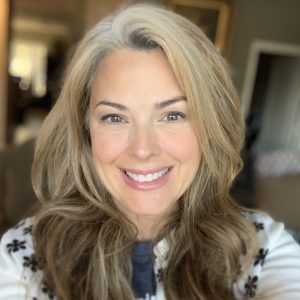 An Interview with Catherine Hopkins, a Local Artist 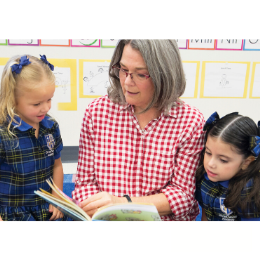 4 Things to Look for in a Preschool Program